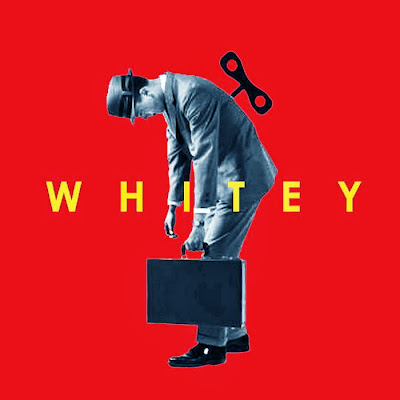 London-based electro-rock artist Whitey a.k.a. Nathan Joseph White, whose music you may have heard on Breaking Bad, is fed up with big businesses asking whether they can use his music…for free.

They don’t have enough money to pay him, they explain, but Whitey knows that bullsh*t, which is why he wrote an email response to UK television production company Betty TV explaining his anger. Read it HERE (its worth it).
Posted by CDMartini at 11:05 AM