The Back of Beck 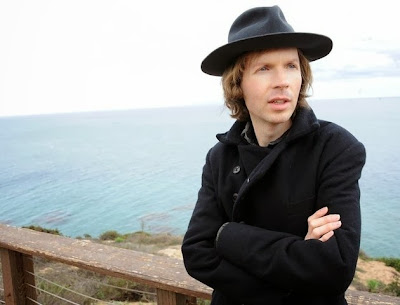 Beck is recovering from a major spinal injury. With his first album in almost six years due early next year (2014), the singer revealed he is still bouncing back from a previously undisclosed medical problem.

Beck's remarks came in an interview with Argentina's Pagina 12, first published in Spanish. "I had some injuries," Beck said, according to an approved translation by the blog The Future Heart. "I had severe damage to my spine, but now it's improving so I'm back in the music. It was a long, long recovery. Lately I concentrated on playing guitar. Do not think I can move again as before, although I can give a lot onstage."

Until now, Beck has not provided much of an explanation for the long wait between studio albums. MORE HERE