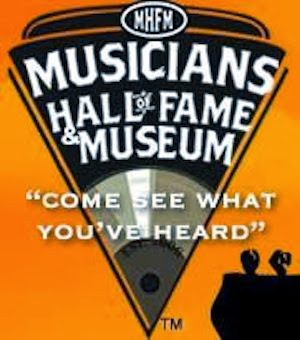 The Musician's Hall of Fame and Museum has had a rough few years. First, they lost their space after the building in which they were housed was marked for demolition for a new convention center. Then, the Nashville flood of 2010 damaged or destroyed much of their collection of memorabilia and rare instruments that they had placed in storage.

Today, the Hall has a new home in the first floor of the Nashville Municipal Auditorium with many of their exhibits restored and, for the first time in three years, they have named a new class of musicians. The twelve inductees is twice the normal number as they are attempting to make up for the lost time.