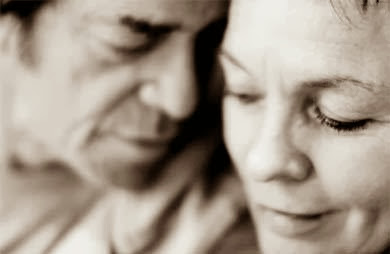 In an exclusive essay for Rolling Stone, Laurie Anderson reflects on her 21-year relationship with Lou Reed and his final moments. Read it HERE

When Lou Reed died on October 27, 2013 he left behind a legacy as nuanced as one of his beloved songs. To pay tribute to the outsider who forever changed rock & roll, Rolling Stone is honoring Reed on the cover of their upcoming issue (on newsstands Friday November 8, 2013). MORE HERE