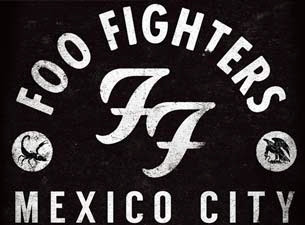 The Foo Fighters are heading to Mexico City in December (2013) for their first full concert since Dave Grohl announced a hiatus in 2012.