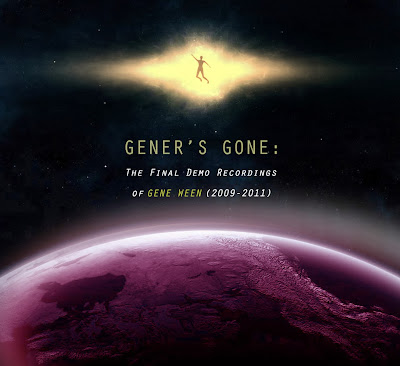 Ween broke up in 2012, but former frontman Aaron Freeman has revived his Gene Ween alias for one last release.

The six-track set features a handful of songs Freeman recorded between 2009 and 2011 (just as the title suggests) that never made it onto an official Ween record and were also left off of Freeman's 2012 solo debut, Marvelous Clouds