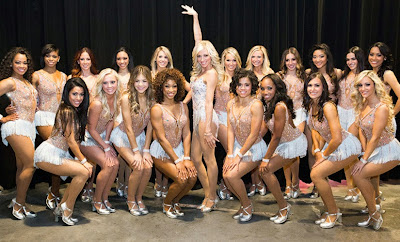 Former teen star Debbie Gibson has reinvigorated her career with an age-defying performance in the middle of the NBA match in New York City on Thursday (November 14, 2013).

The Broadway star performed a quarter time show during the New York Knicks and the Houston Rockets game  garnering her widespread praise on social media.

" founder joined the Knicks City Dancers on the song "Diamonds are a Girl's Best Friend" and proved that women of any age can still look fabulous. MORE HERE & HERE

What journalists are saying about Debbie Gibson HERE