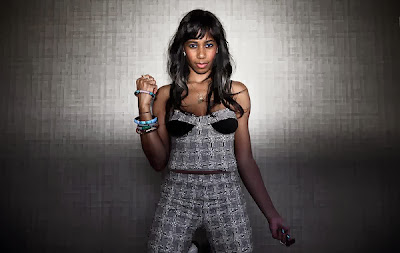 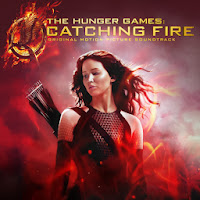 "Hunger Games: Catching Fire" hits theaters on November 22, 2013 and the official soundtrack is slated to drop on November 19, 2013 but some tracks have appeared on the web — tunes by everyone from Coldplay to Christina Aguilera.

One of our favorite new artists Santigold (above) is also included and her entry on the soundtrack is very promising - a snippet is available along with other soundtrack tunes HERE
Posted by CDMartini at 11:46 AM