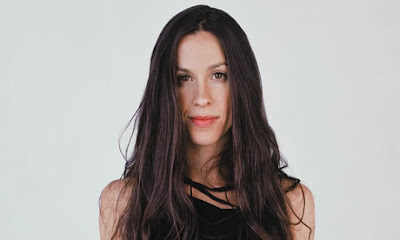 Joining the long list of popular music artists who have ventured into Broadway musicals, Alanis Morissette is at work on a show titled after her 1995 breakthrough album Jagged Little Pill

, which will debut in a workshop production in 2014.

Orchestration and arrangements for the show will be provided by Tom Kitt, who is no stranger to rock stars crossing over into theater, having reshaped the songs of Green Day for the Broadway musical American Idiot

will include the full song list from the multiplatinum album, as well as other existing Morissette songs and original material written for the show. No details of a storyline or book writer have been released. source