A History of the 27 Club 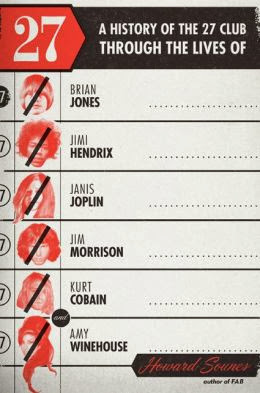 When Amy Winehouse was found dead in her home in 2011, surrounded by three empty bottles of vodka, she became the latest inductee into the 27 Club, the macabre nickname given to famous musicians who died at age 27.