Only Love Can Hurt Like This From Paloma Faith 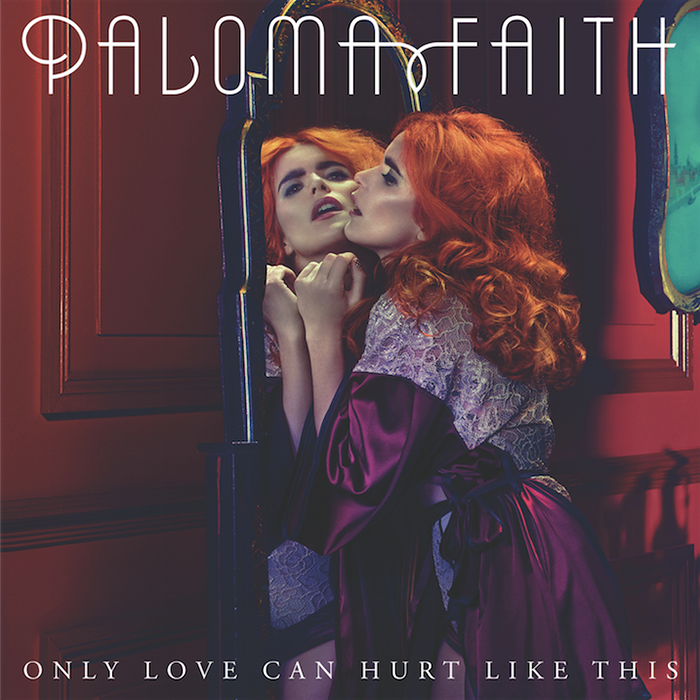 ‘, released on March 10, 2014. After promoting the album’s lead single ‘Can’t Rely On You‘, produced by Pharrell Williams, the singer has ready the next one.

The second single taken from the album is the song ‘Only Love Can Hurt Like This‘ (above). The single will be released on iTunes (UK) on May 11, 2014. source

Email ThisBlogThis!Share to TwitterShare to FacebookShare to Pinterest
Labels: a perfect contradiction, can't rely on you, itunes, only love can hurt like this, paloma faith, pharrell williams