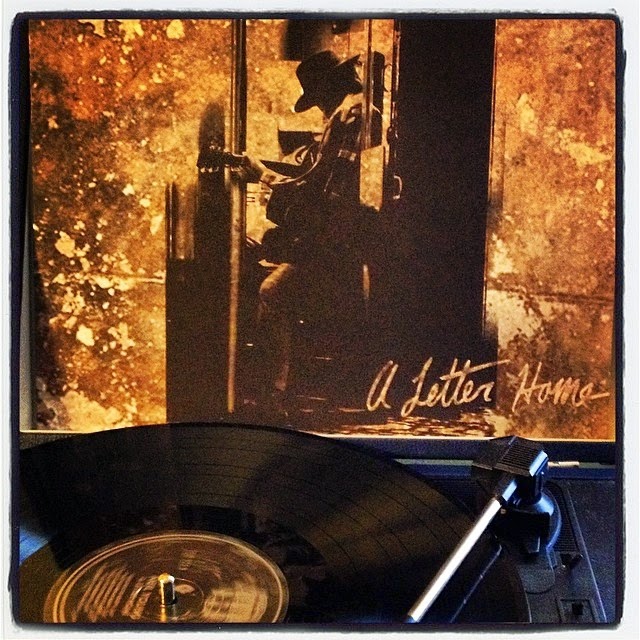 In the 50 years since he released his first recordings, though, Young, 68, hasn't until now sat himself down in a 1940s-era Voice-o-Graph recording booth in front of a single microphone and, with the help of Jack White in his Nashville studio and "ancient electro mechanical technology," recorded a dozen favorite songs using a similar method as did early artists nearly a century ago. The album is entitled A Letter Home