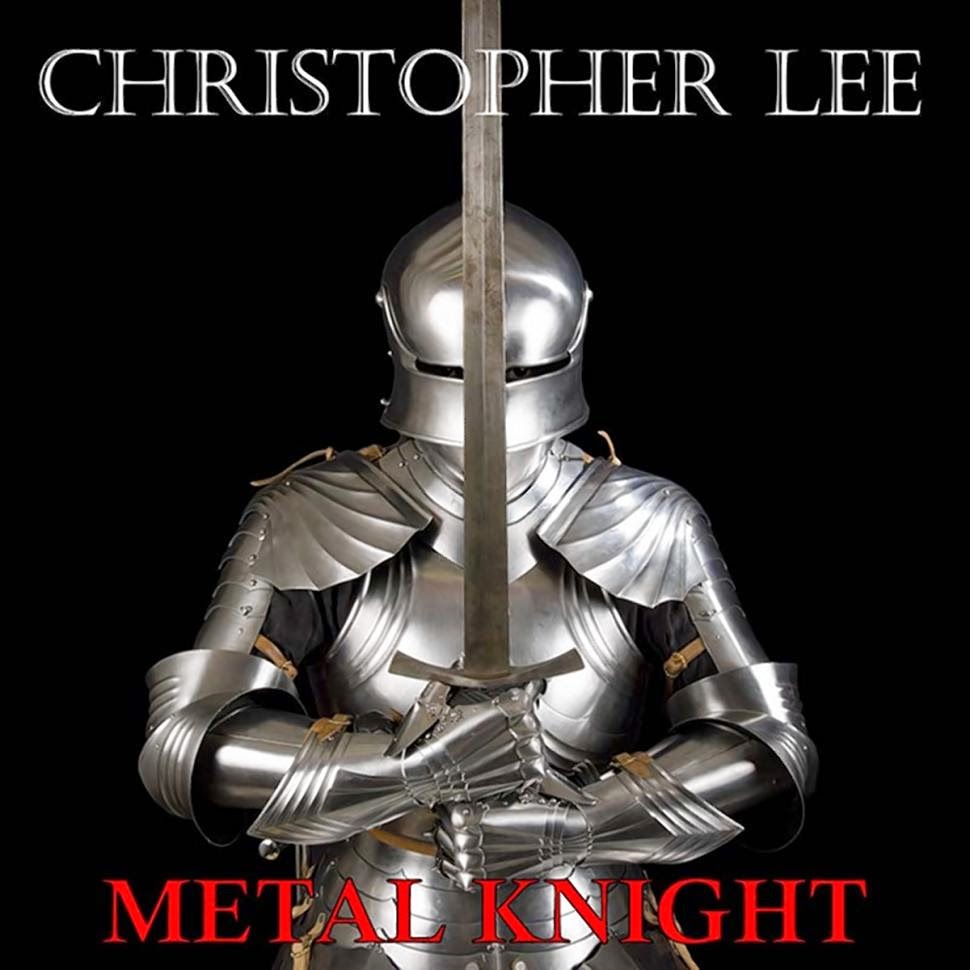 If it's too loud, you're too young.

Though he's older than most head-bangers and a full-fledged knight, Lee says the music has a lot in common with much of the fantasy ("Lord of the Rings") and horror ("Dracula") roles to which he's been drawn over his career.

"I associate heavy metal with fantasy because of the tremendous power that the music delivers," Lee said in a video uploaded late last week teasing the album.

Based on the character of Don Quixote from the 17th-century Miguel de Cervantes novel of the same name, the album, called 'Metal Knight

The album features two songs from Don Quixote musical Man of La Mancha, "I, Don Quixote" and "The Impossible Dream", as well as covers of "The Toreador March" from the opera "Carmen" and Paul Anka's "My Way". MORE HERE & HERE