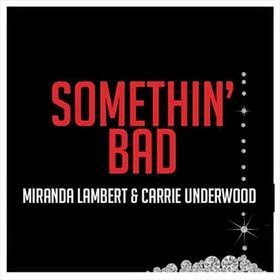 Carrie Underwood and Miranda Lambert hit the stage together for a performance at the 2014 Billboard Music Awards held at the MGM Grand Garden Arena on Sunday (May 18, 2014) in Las Vegas.

” during the show that evening! The single appears on Miranda Lambert's LP Platinum