The Return Of The Rolling Stones 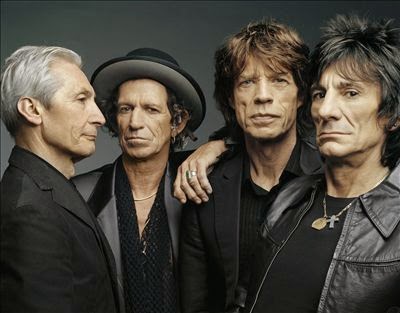 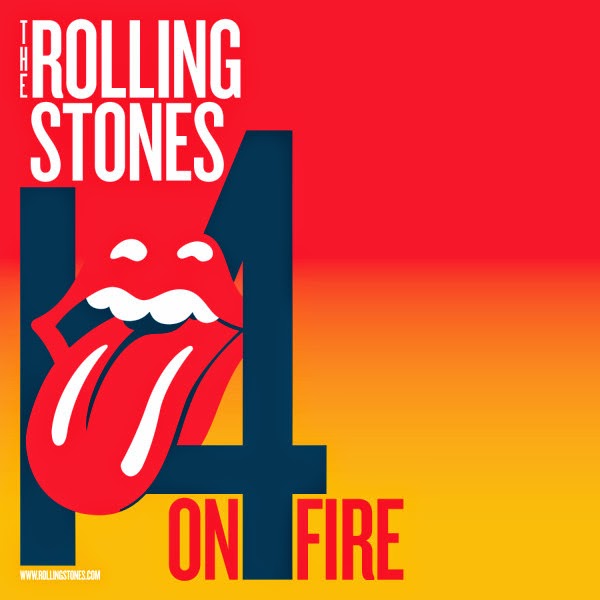 The Rolling Stones also announced the date of their return to Australia after the British rock band was forced to postpone their March (2014) tour.

The British rockers touched down in Australia on March 17, 2014 for their 14 On Fire tour only to leave three days later following the death of Mick Jagger’s girlfriend L’Wren Scott.

Their Australian six-date tour was postponed as a result. MORE HERE