Just One Drink With Jack White 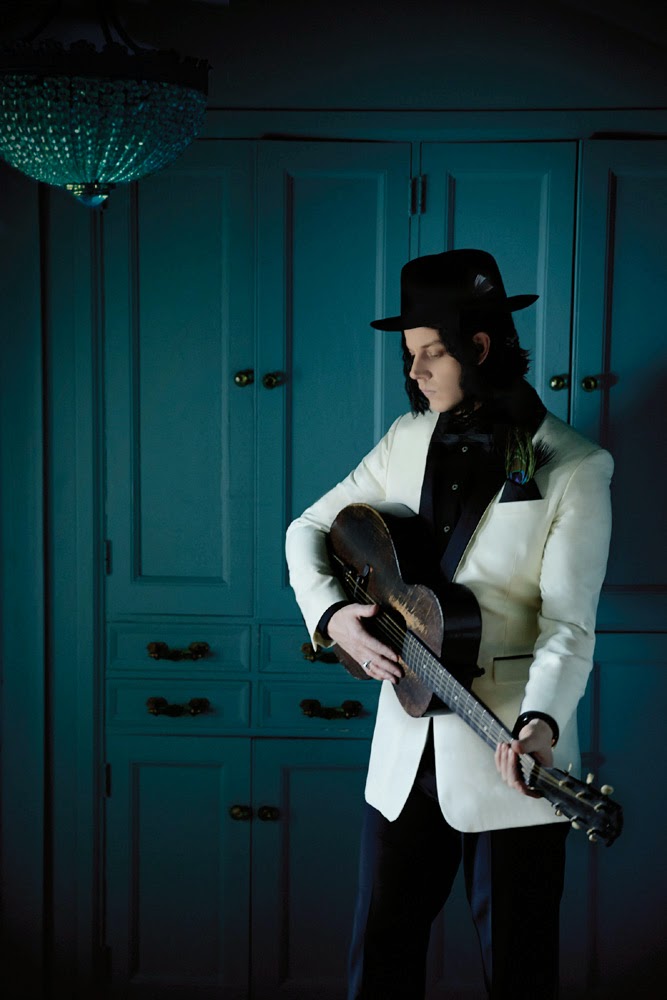 After all this time, Jack White is still fighting for your affection with old-fashioned rock'n'roll. Some libations might be involved, too.

: the raucous "Lazaretto," cut live on Record Store Day and the desert-scorched instrumental "High Ball Stepper." Now comes "Just One Drink" (below), which puts some country fiddle and classic rock'n'roll piano over fuzzed-out blues chords as the Third Man boss and guest vocalists battle it out.