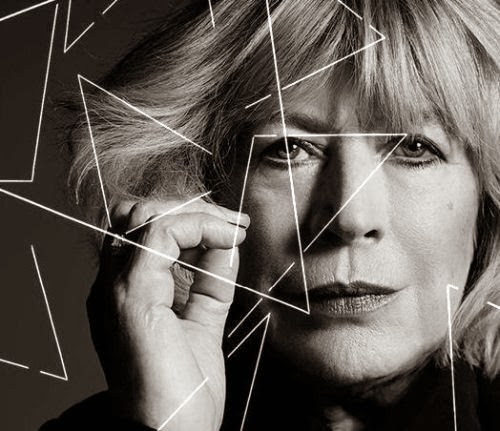 Marianne Faithfull has recruited a team of established composers for her new album, Give My Love to London. While Faithfull has penned most of the lyrics, the music featured on her forthcoming album was in part written by the likes of Nick Cave, Anna Calvi, Roger Waters, Pat Leonard, Tom McRae and Steve Earle.

Following the release of the album, Faithfull will embark on a 12-month world tour to celebrate her 50-year career. She released her first album, Come My Way

in 1965, a year after she was discovered by Rolling Stones manager Andrew Loog Oldham. MORE HERE