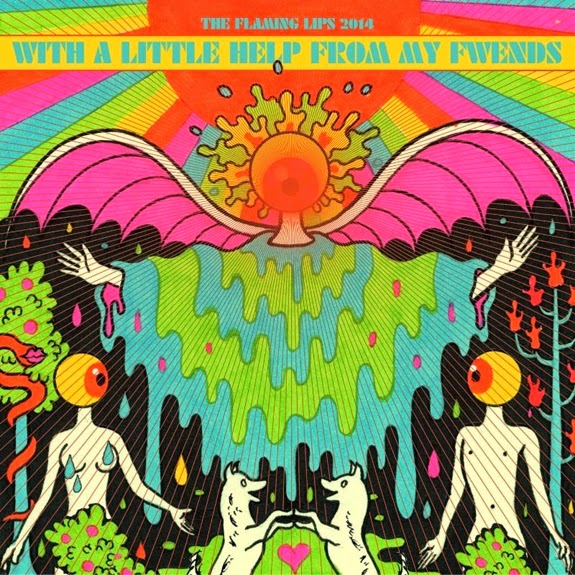 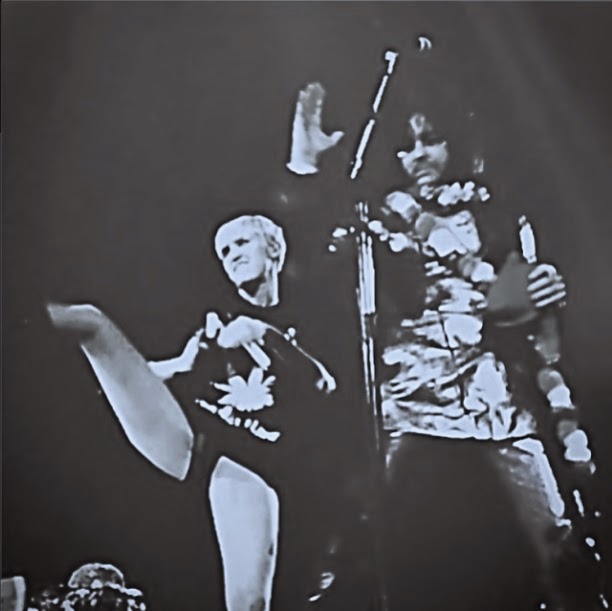 , aptly titled With A Little Help From My Fwends

While that's still a long time away, iTunes pre-orders for the LP begin May 18, 2014 and come with an instant download of the band's rendition of "Lucy In the Sky with Diamonds," which features Miley Cyrus and Moby. MORE HERE & HERE

A portion of the proceeds from sales of the album will be donated to the Bella Foundation, a non-profit organization based in the band's hometown of Oklahoma City that assists low-income, elderly or terminally ill pet owners with the cost of veterinary care.