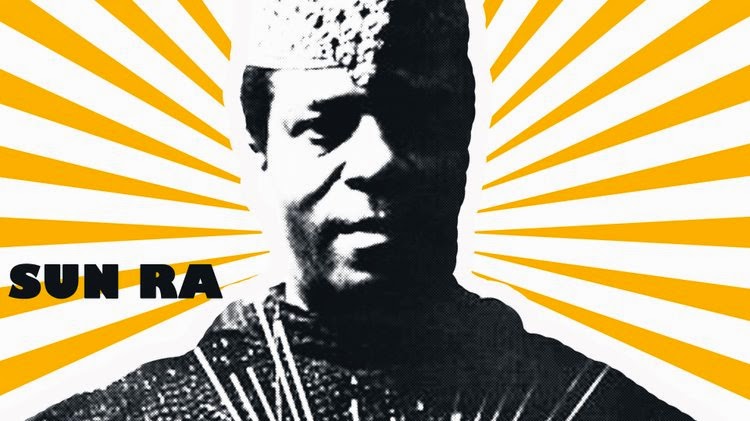 Today (May 22, 2014) marks 100 years since Sun Ra was born — or, as the musician might have put it, since he arrived on Earth. An influential jazz composer, keyboardist and bandleader, Sun Ra always insisted he was just visiting this planet.

Some basic biographical facts about Sun Ra : Herman "Sonny" Blount was born May 22, 1914 in Birmingham, Alabama. By the 1950s he had moved to Chicago, worked as an arranger for jazz great Fletcher Henderson, and backed up a wide range of musicians playing blues, doo-wop and R&B.

In the early '60s, Ra moved his Arkestra to New York. He explored collective free improvisation and was one of the first jazz musicians to embrace electronic instruments and synthesizers. And Ra's stage act also got weirder and bigger. MORE HERE

For admirers of his often theatrical, sometimes experimental music who want to mark the occasion, however, the Sun Ra Music Archive released 21 of the musician’s albums on iTunes, many of them in digital form for the first time (and others remastered). MORE HERE & HERE
Posted by CDMartini at 11:22 AM