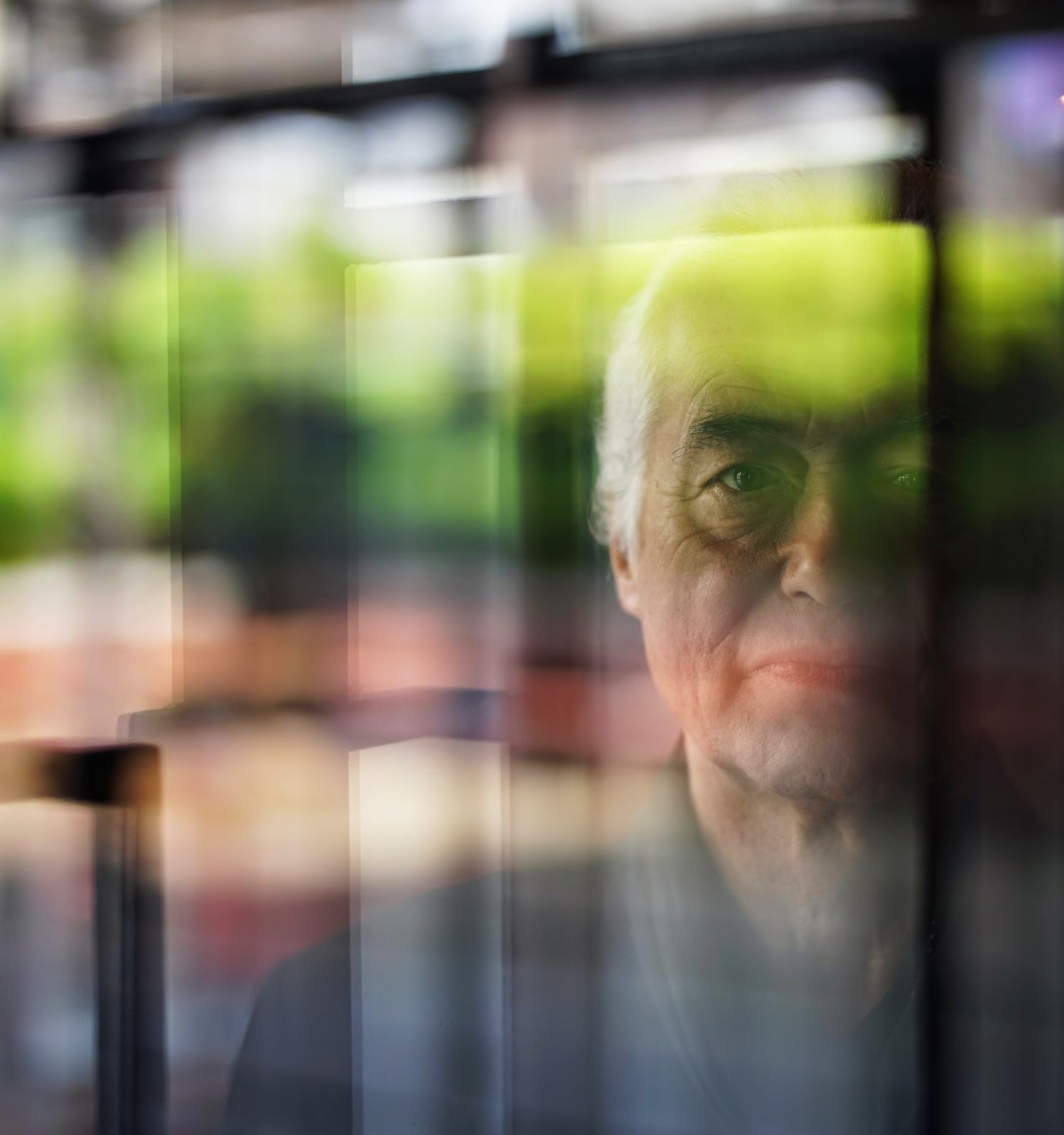 Jimmy Page, who turned 70 in January (2014), embarked on a project that occupied his attention for the better part of the last three years. Track by track, he has been remastering the entire Led Zeppelin catalog of nine studio albums and combing through the group’s archives looking for alternative versions that can illuminate how the band created songs that came to define 1970s rock and influence generations of musicians since.“I knew it was a long haul, that it would involve hundreds of hours of tape,” Page said in an interview in New York on Wednesday (May 14, 2014).

The first three records, covering 1968 through 1970, will be released by Rhino Records on June 3, 2014, with the rest to follow this year and next, in formats ranging from vinyl to digital. In each case, the original remastered disc is accompanied by another in which songs that are now famous. In addition, there are studio jams and live performances, drawn from the original analog tapes.

In the interview, Page was by turns reflective and proudly assertive about his and Led Zeppelin’s place in the history of pop music. Condensed and edited excerpts are HERE