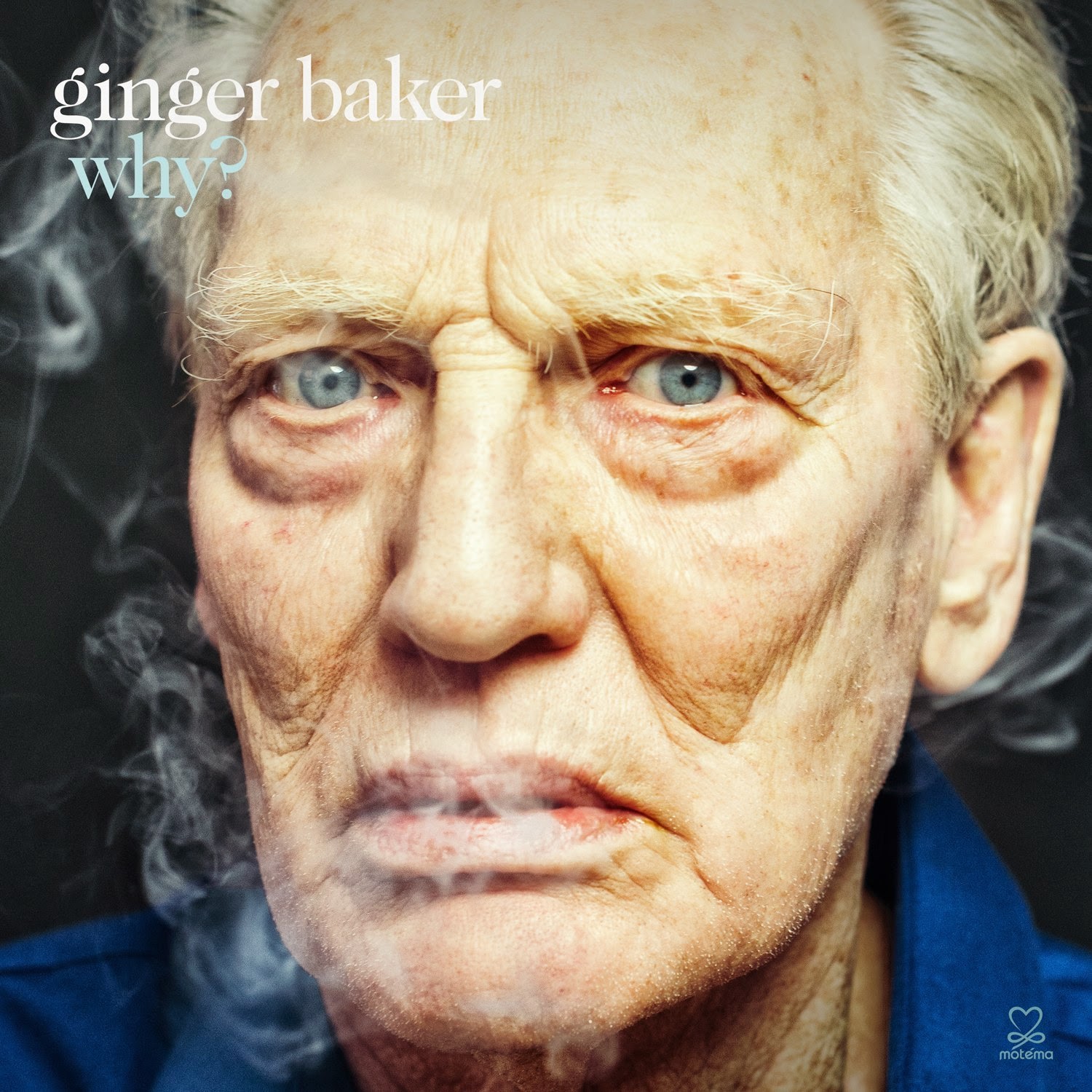 Drummer Ginger Baker has led an extraordinary life, with stints in Cream, Blind Faith and Fela Kuti's band and his own Ginger Baker's Air Force peppering his 74 years. Nevertheless, he remains a man of few words. On June 24, 2014 Baker will release his first new album in 16 years – titled Why?

– but right now, he has little to say about it.

The title track (below) is a plodding, swinging jazz number, like many on the record, and features song breaks in which voices ask, "Why?" But when asked about the impetus behind the question, Baker responds, "Why do so many disasters follow me through my life?" and no more.

What has Baker been listening to lately? "I don't listen to music at all," he says. MORE HERE