Tina Turner And Beyond 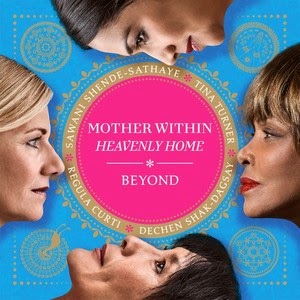 . The 74-year old superstar became a Buddhist in the mid 1970s and now calls herself a Buddhist-Baptist.


Beyond gave her a reason to go back to the studio. Love Within