The Wall Of Willie Nelson 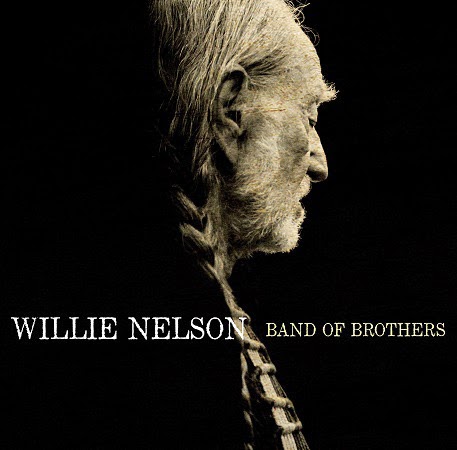 He may be 81 years old, but Willie Nelson is still proving himself to be one of the most prolific artists in music. On June 17, 2014 Nelson will release his latest studio album, Band Of Brothers

Recent releases have consisted mostly of cover songs, including last year's To All The Girls...

. On Band Of Brothers

, though, nine of the album's 14 tracks are new Nelson originals.

One of the songs, "The Wall" (above) is currently streaming online.

While he's released many records over the past couple decades, Band Of Brothers

Email ThisBlogThis!Share to TwitterShare to FacebookShare to Pinterest
Labels: band of brothers, spirit, the wall, to all the girls..., willie nelson