Stones Cancel In Light Of Tragedy 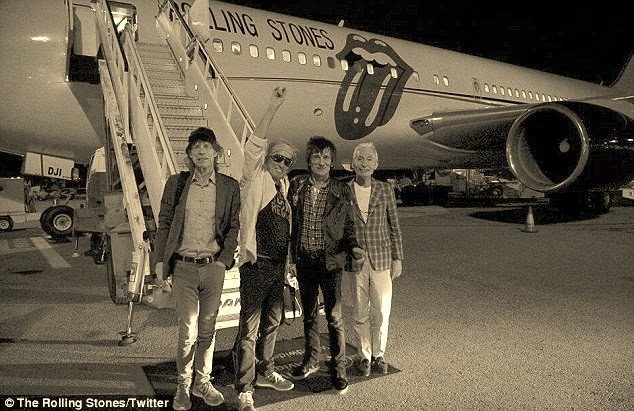 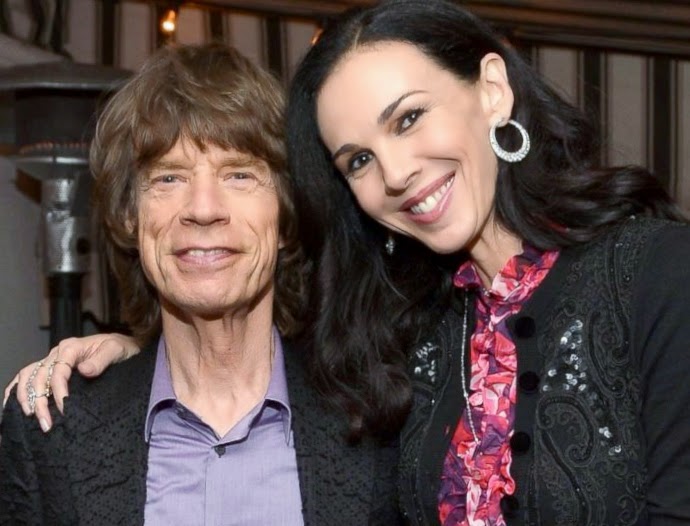 The Rolling Stones have cancelled their upcoming show in Australia.

The band announced they would not be performing in Perth on Wednesday night (March 19, 2014) following the death of Mick Jagger’s fashion designer girlfriend L’Wren Scott. They are expected to cancel the rest of the tour but have not made an official statement.


The Rolling Stones’ Mick Jagger, Keith Richards, Ronnie Wood and Charlie Watts, arrived in Perth, Australia, early on Monday morning (March 17, 2014) and looked thrilled to be back in the country (as evidenced by the photo above)...unfortunately the joy did not last as a spokesman for Jagger, 70, said: the singer was ‘completely shocked and devastated’ following the news of her death.

There are unconfirmed reports the band has already left Australia; flying to New York on a private jet. MORE HERE, HERE & HERE