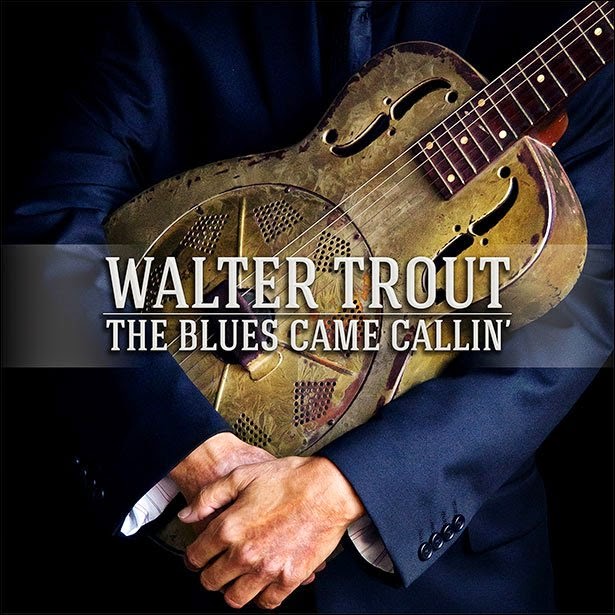 Walter Trout is lying in hospital waiting for a new liver while the Blues world he has touched and mentored for the last 25 years are holding benefits for him and praying for him to pull through. Trout has been one of the most electric and larger than life characters on the Blues circuit for years – from his days with John Mayall and through 25 years as a solo artist.

2014 marks the year Walter Trout looks back at an almost 50-year commitment to playing and singing the blues.

The album was recorded throughout 2013. The songs on the album reflect Walter’s thoughts about mortality and his renewed appreciation for being alive.

As he became physically weaker, he fought to continue touring, and found that playing for people was powerful medicine. Like the title of the new studio album, the blues definitely came callin’ for Walter. It kept him fighting, and in the process, it made him more determined than ever.