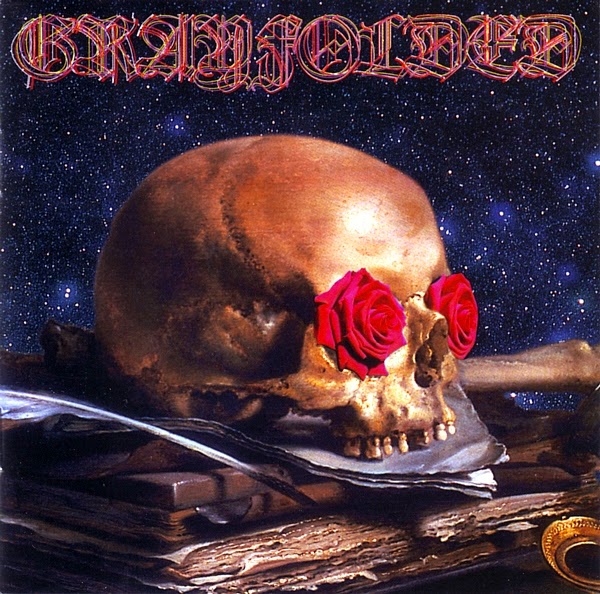 The Grateful Dead's song "Dark Star" was something of a holy grail for Deadheads attending either their first or 200th show.

, in which he layered over one hundred live performances of the song from 1969-1993 (it was commissioned by bassist Phil Lesh, who gave him access to GD vault tapes).


It's a cult object that some say is the ultimate expression of the band's on-stage exploration. Which makes a new vinyl pressing of the project something to be excited about. The new three-vinyl LP re-release by Important Records rescues this sonic masterpiece, in which every member of every version of the band plays off one another in what amounts to the ultimate jam by the band that practically invented the concept. Release date is May 27, 2014. source