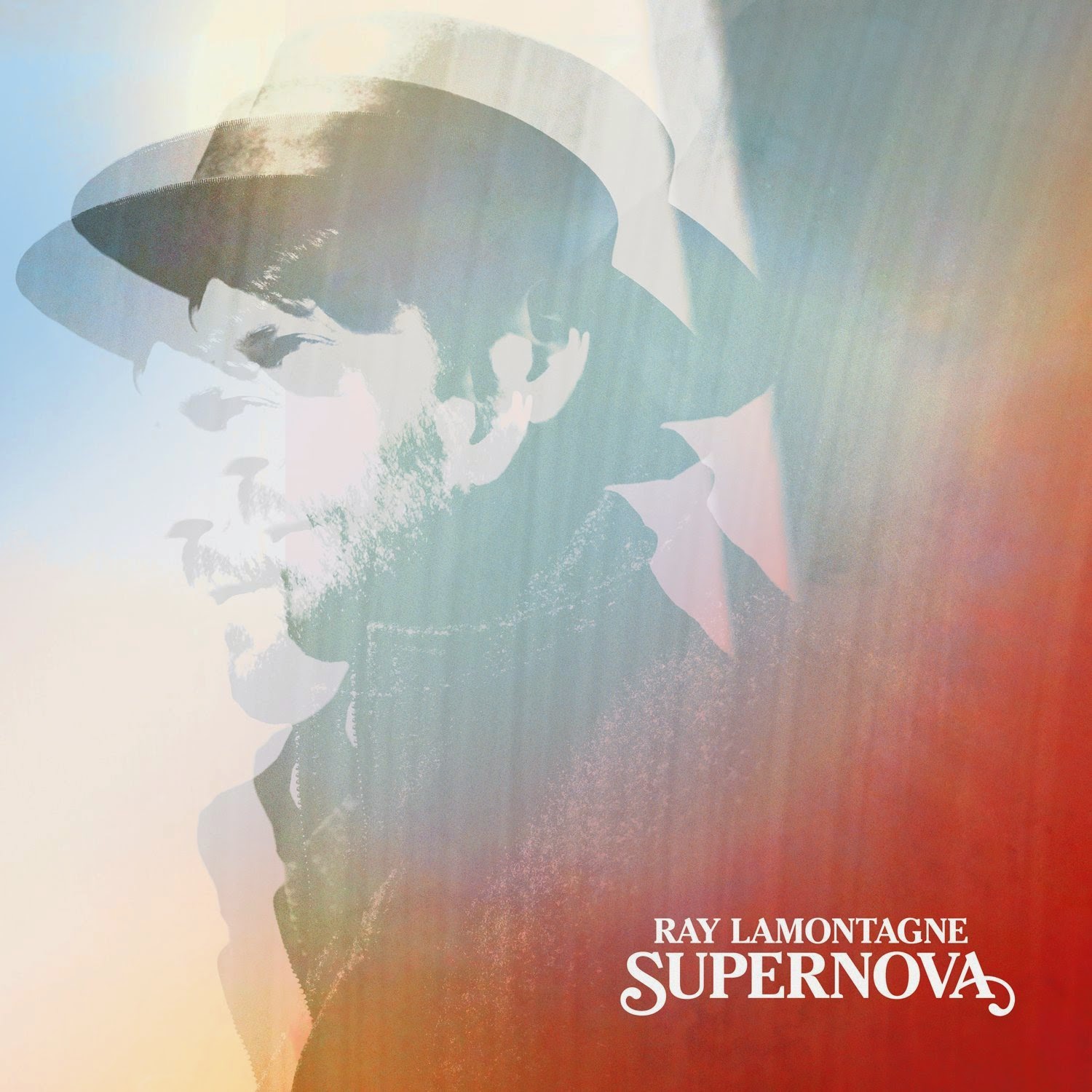 It has been more than 10 years since the cult favorite of folk, roots and classic-rock fans released the emotive "Trouble," which turned decades-old blues and soul usages into an unlikely hit.


The hubbub over "Supernova

" is due in part to its producer, The Black Keys' Dan Auerbach, who lends the project a hazy, psychedelic vibe that loosens up an artist best-known for folky torch songs. And LaMontagne, 40, seems to have reluctantly embraced making himself more accessible to go along with the album's breezy sound. MORE HERE