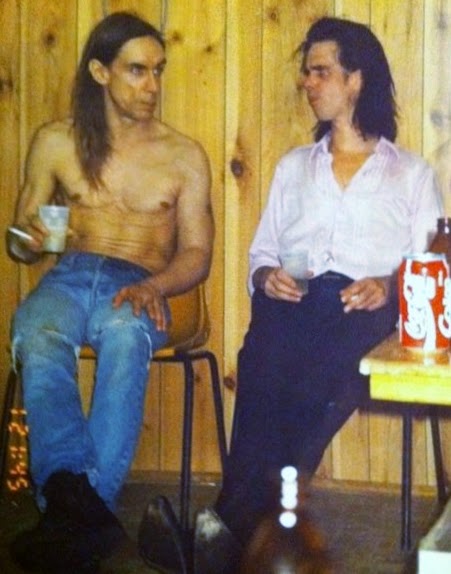 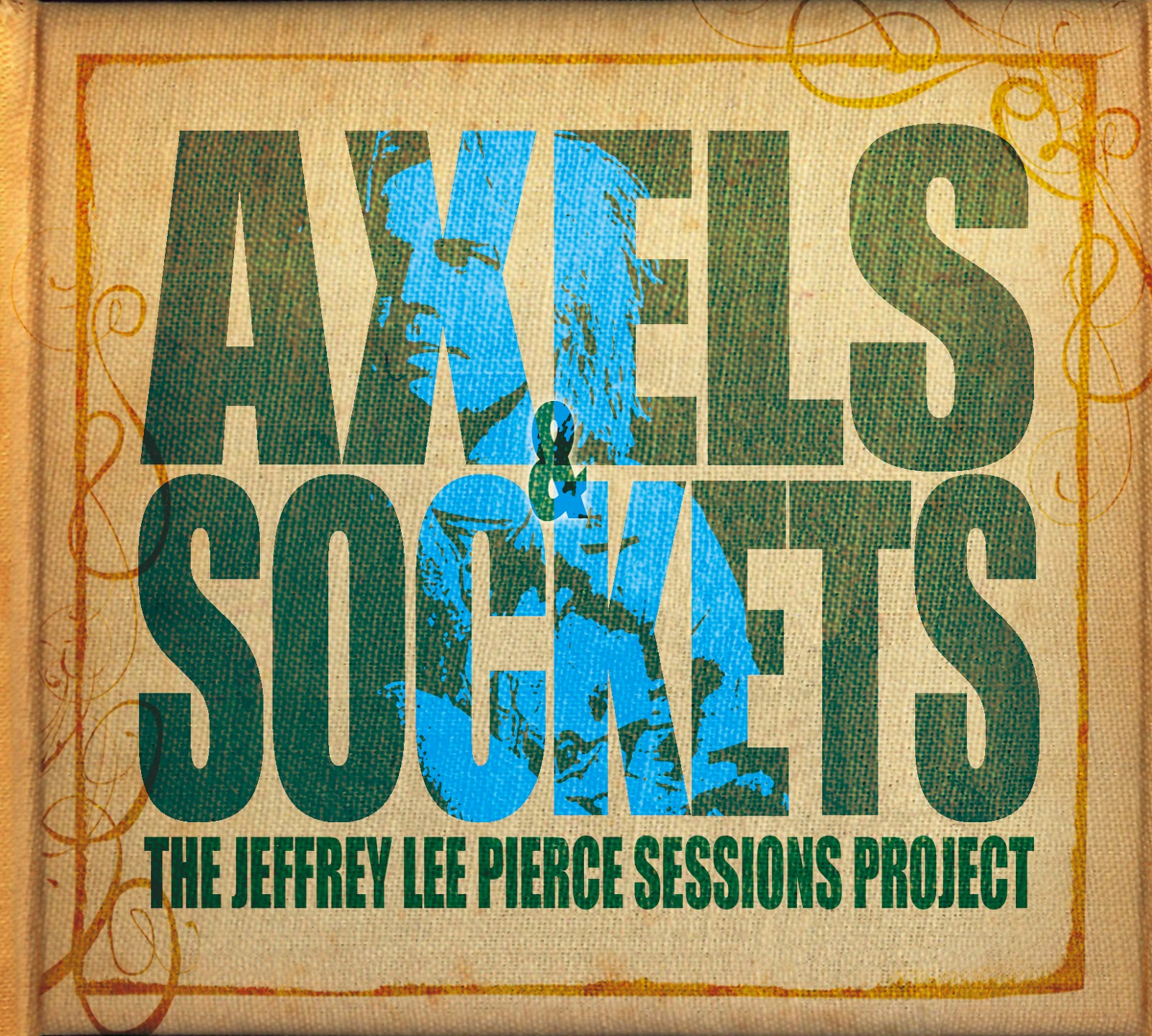 marks the latest installment of the Jeffrey Lee Pierce Sessions Project, which celebrates the legacy of the late Gun Club frontman with covers performed by former band members and acolytes.

Three of those fans – Iggy Pop, Nick Cave, and Thurston Moore – have joined forces for a take on the punk bluesman's "Nobody's City" (below).

In addition to the aforementioned trio, Axels & Sockets