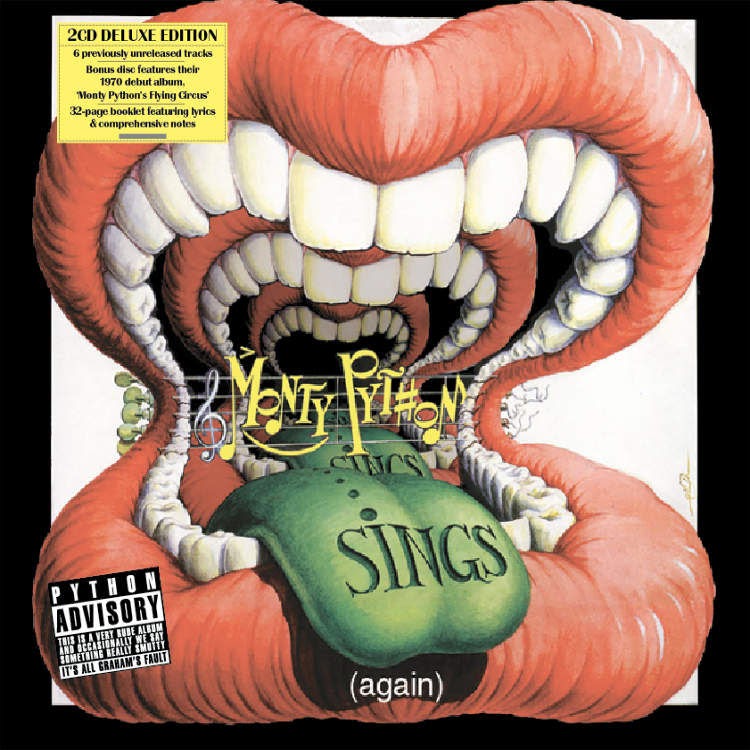 The group will include new cut 'Lousy Song' (above) on the forthcoming reissue of their classic 1989 album Monty Python Sings (Again).

The track hears Eric Idle team up with the late Graham Chapman.

Monty Python's Total Rubbish: The Complete Collection will follow on June 30, 2014 and will include all nine UK-released Monty Python albums remastered on CD and vinyl, as well as a case-bound book with foreword by Michael Palin and original Monty Python artwork and archive photos. MORE HERE