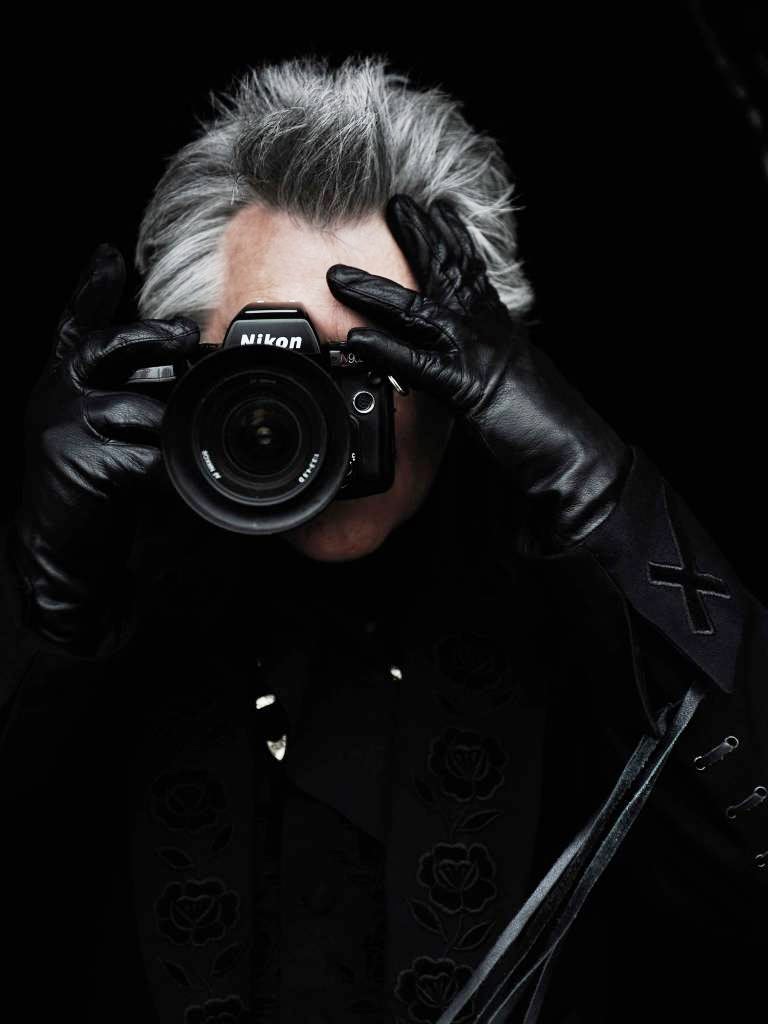 If Marty Stuart were not such a great guitar picker, he would be known simply as a great photographer. He has the eye and he knows all about the moment.

Marty Stuart was a child prodigy who became a music icon. What is less well known is that Stuart is also an accomplished photographer. Although barely a teenager when he began touring with Lester Flatt and Nashville Grass, Stuart was already a student of America’s vernacular music. He quickly began making photographs of the music legends he encountered and soon developed a sophisticated photographic eye. Because of the longevity of his career and his diligence in documenting his milieu, Stuart has created a visual history of musicians, singers, and songwriters. Over the years, he expanded his subject matter to include people he encountered along the back roads of America. Selections from three bodies of work are being exhibited at the Frist Center for the Visual Arts May 9–November 2, 2014. MORE HERE & HERE

Email ThisBlogThis!Share to TwitterShare to FacebookShare to Pinterest
Labels: frist center for the visual arts, lester flatt and the nashville grass, marty stuart