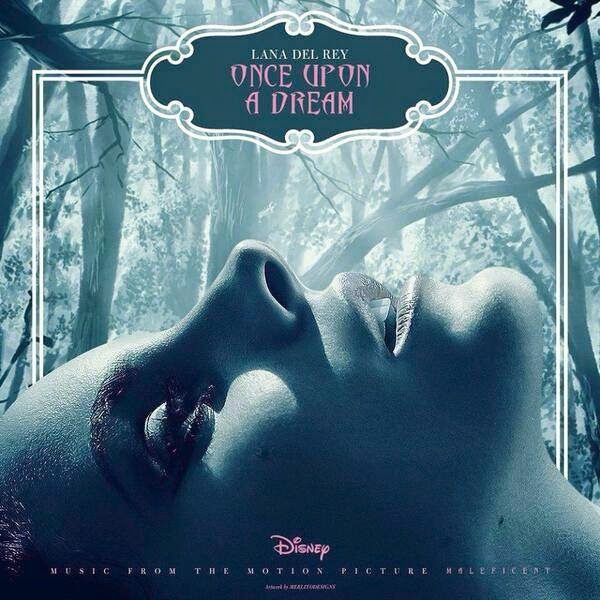 "Once Upon A Dream

The original song, by Jack Lawrence and Sammy Fain from Tchaikovsky’s melody, “was such a happy, upbeat, skipping-in-the-fields track,” says producer Daniel Heath, who conceived the arrangement. “It was hard to make it dark and spooky.” MORE HERE