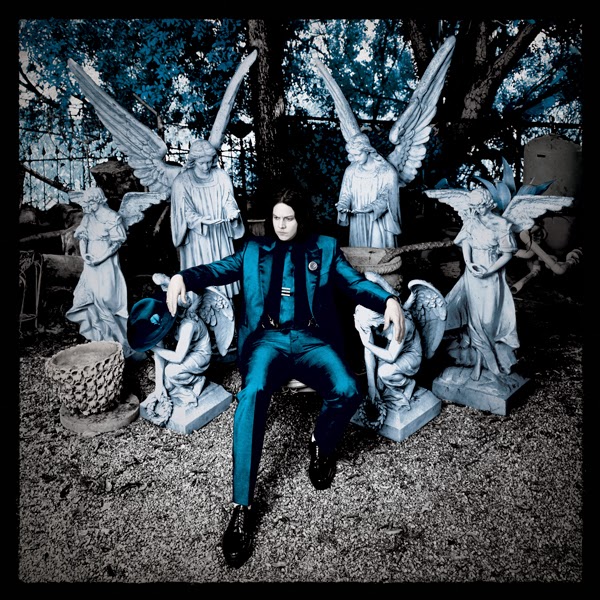 album on vinyl, with a whole bunch of special features that'll make you rethink the possibilities of the enduring format.

As White and Ben Blackwell of Third Man Records explain in the short video (above), the Lazaretto Ultra LP will run at three speeds.