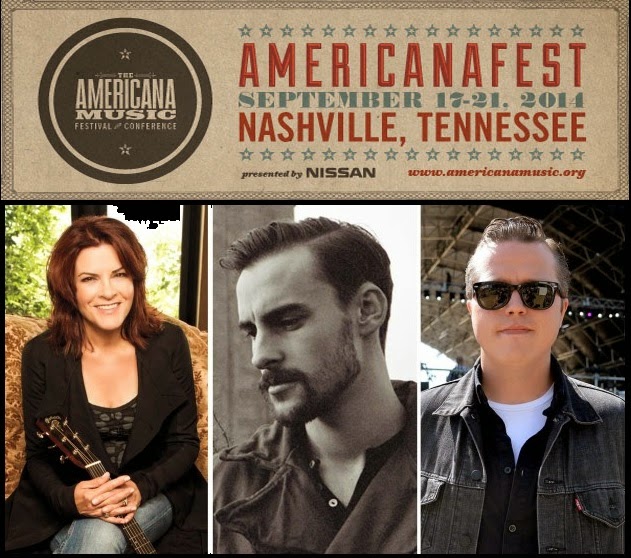 Rosanne Cash, Robert Ellis and Jason Isbell are among the leading nominees for the 2014 Americana Honors & Awards, the Americana Music Association announced Monday May 12, 2014. Each earned nominations in the Artist of the Year, Album of the Year and Song of the Year categories.

, and Song of the Year nomination for “A Feather’s Not a Bird.” Ellis was honored for his album The Lights From The Chemical Plant

and song “Only Lies,” while Isbell earned nominations for his album Southeastern

Email ThisBlogThis!Share to TwitterShare to FacebookShare to Pinterest
Labels: a feather's not a bird, cover me up, jason isbell, only lies, robert ellis, rosanne cash, southeastern, the americana music association, the lights from the chemical plant, the river and the thread