SeaWorld Has No Heart 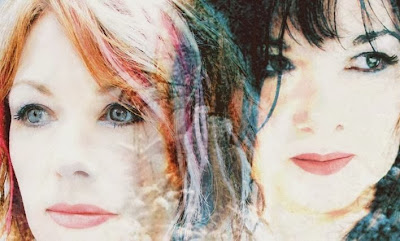 Following in the footsteps of predecessors Barenaked Ladies and Willie Nelson, Heart has canceled an upcoming performance at SeaWorld Orlando in light of a petition created following the release of documentary film "Blackfish."

According to a tweet posted to guitarist Nancy Wilson's Twitter account, the show had originally been planned as an Orlando show; had they known it was scheduled at the marine theme park, "we'd have said no then. We said no today."

The band was pressured by a petition on the website Change.org that directly asked the band to reconsider performing February 9, 2014. The petition had gained nearly 2,000 signatures before the band canceled the show. source