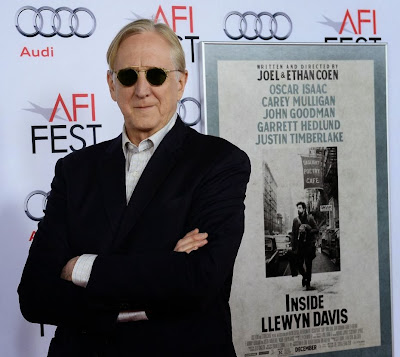 If it hadn't been for the invention of the CD, T Bone Burnett (above) would probably never have got into films. A decade after playing guitar for Bob Dylan on the Rolling Thunder tour, he sensed digital audio would destroy the industry in which he worked as a musician, songwriter and producer, and decided he needed new avenues of work. The first people he called were Joel and Ethan Coen. That was 1987.

T Bone Burnett official website
Posted by CDMartini at 11:49 AM