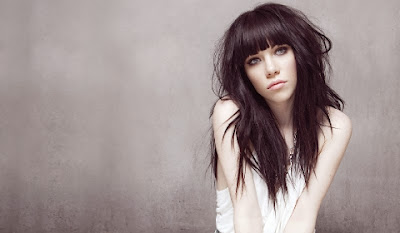 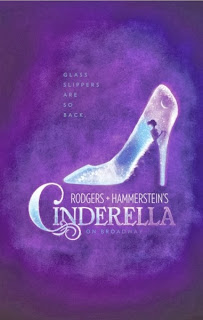 The singer, who broke out last year with her hit "Call Me Maybe," will replace Laura Osnes, who received a Tony nomination for the role. Osnes is exiting the show after a yearlong run.

Jepsen will star in the musical production for 12 weeks. MORE HERE
Posted by CDMartini at 7:45 AM