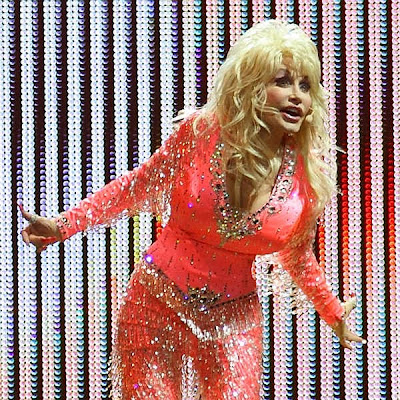 The 67-year-old country music icon has been secretly booked to fill the Glastonbury Legends slot on the Sunday night (June 29, 2014) event.

Despite being in the business for well over 40 years, the 9 to 5 star has never performed at the outdoor festival before.

The timing also works well as Dolly will already be in the UK over the Glastonbury weekend at the end of June. She is performing at the O2 Arena venue in London on the Friday (June 27, 2014) and Saturday (June 28, 2014). MORE HERE & HERE