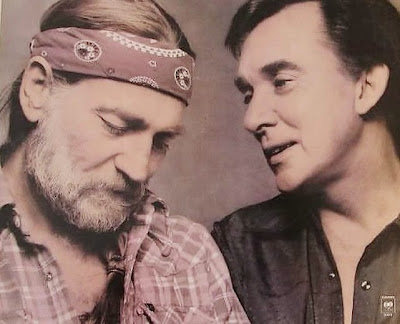 It might be an exaggeration to say that all roads in country music lead to Ray Price, but not by much.

The Country Music Hall of Fame member, who passed away at his home in Mount Pleasant, TX on December 16, 2013 after a long battle with pancreatic cancer, was a pioneer on several frontiers and influential beyond compare. He introduced a danceable style of honky tonk that became known as the “Ray Price Shuffle” with his 1956 hit Crazy Arms, which spent 20 weeks at No. 1 and helped him survive the rock ‘n’ roll explosion (many other country stars of the day were not so fortunate). Not to mention his smooth crooning vocal style on later hits like Danny Boy and For the Good Times, which are worthy of comparison to Frank Sinatra and Tony Bennett.

As a bandleader, Price’s Cherokee Cowboys proved to be a finishing school for future stars and ace musicians like Roger Miller, Johnny Paycheck, Johnny Bush, Buddy Emmons, and a young Willie Nelson, who faked his way on bass guitar to get the gig and wrote one of Price’s signature tunes, Night Life.