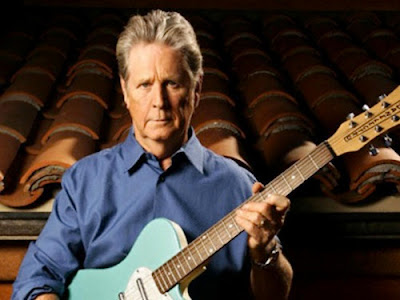 Former Beach Boys bandmates Brian Wilson and Blondie Chaplin are set to reunite on the road.
Singer/guitarist Chaplin will join the rock icon for select dates on his upcoming tour, which will also feature guest spots from Beach Boys founding members Al Jardine and David Marks.

Wilson is touring North America from September 27, 2013 on a split bill with Jeff Beck, who also has been contributing to the Beach Boys star's new solo album. MORE HERE

Posted by CDMartini at 8:56 AM