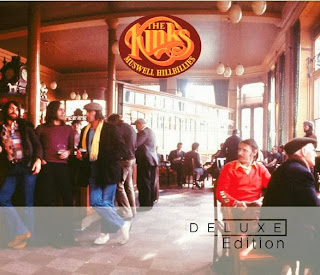 The album was the band’s first for RCA records and although critically well received, it was not a commercial success. This new edition pairs the original album with a bonus disc of alternate versions, demos and live tracks. These include Kentucky Moon and Mountain Woman (above) which featured on the 1998 reissue