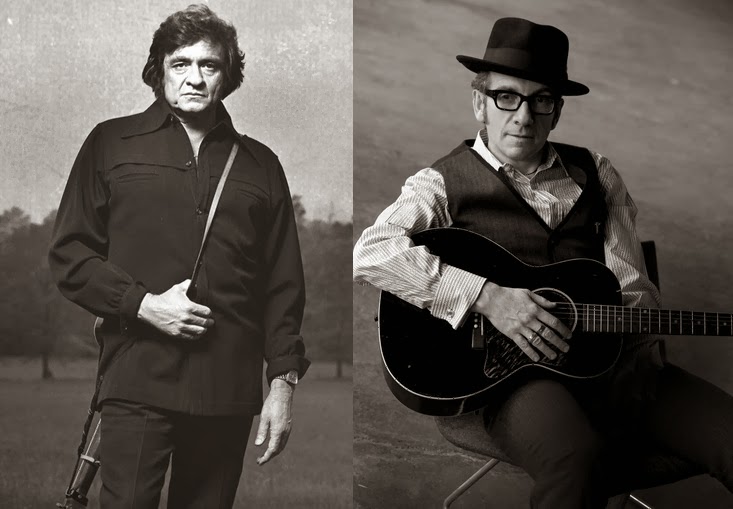 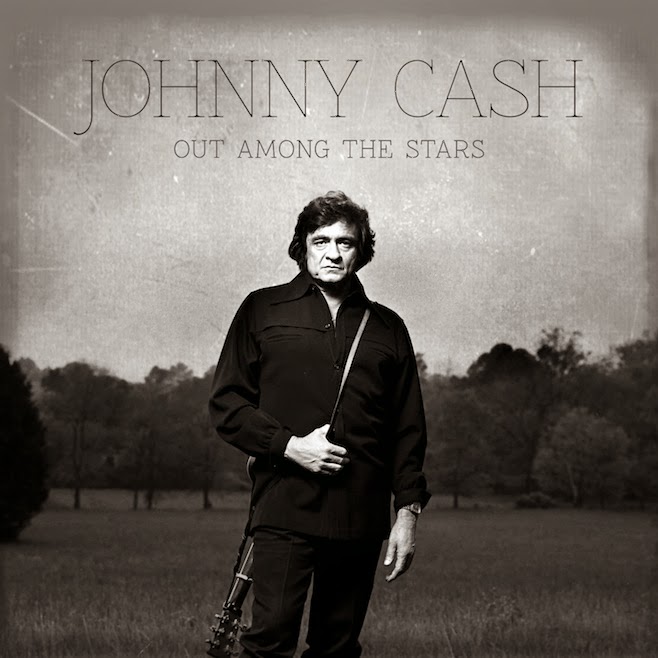 With Johnny Cash's "lost" '80s album Out Among The Stars

finally set to see the light of day on March 25, 2014, Legacy Recordings has an extra treat for the Man in Black's fans: An Elvis Costello remix of the new single "She Used to Love Me A Lot" (below). The original is HERE

Originally recorded but shelved once Cash was dropped by his label, Columbia, the record was discovered by the outlaw legend's son, John Carter Cash, in 2012. MORE HERE

Email ThisBlogThis!Share to TwitterShare to FacebookShare to Pinterest
Labels: columbia records, elvis costello, john carter cash, johnny cash, legacy recordings, out among the stars, she used to love me a lot