Fleetwood Mac Gets On With The Show 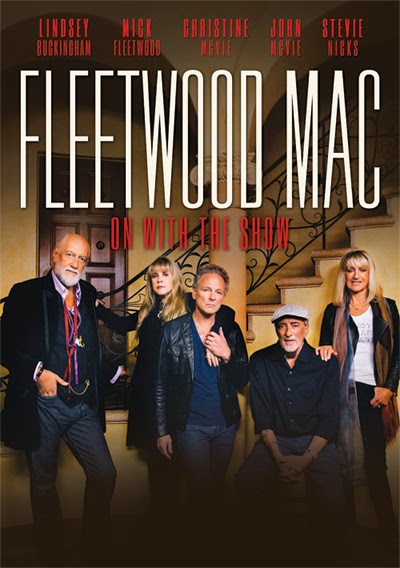 A little over a year ago, Stevie Nicks said there was "more of a chance of an asteroid hitting the Earth" than Christine McVie returning to Fleetwood Mac.

Well, it might be time to prepare for Armageddon because the Mac's keyboardist and singer - who quit the band in 1998 after a three-decade stint in the group - is returning for a world tour beginning this September and a possible new album.

The tour, entitled On With the Show, will kick off on Tuesday, September 30, 2014. MORE HERE

Email ThisBlogThis!Share to TwitterShare to FacebookShare to Pinterest
Labels: christine mcvie, fleetwood mac, on with the show, stevie nicks