Kate Bush Returns To The Stage In 2014 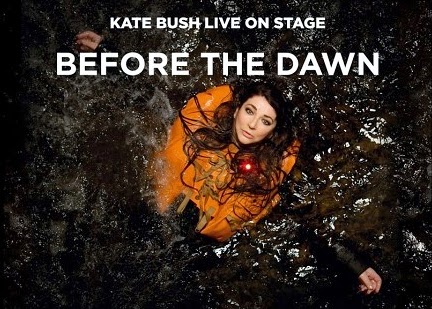 Legendary singer Kate Bush is to return to play a series of gigs - her first since she retired from touring 35 years ago. She will play a 15-date residency at the Hammersmith Apollo in London, which was the venue for a celebrated concert film she made in 1979.

The 55-year-old made the unexpected announcement about the shows - titled Before The Dawn - on her official website, with the first taking place on August 26, 2014.

Bush talked about a desire to return to playing live again, saying she would love to play live before she became "too ancient". MORE HERE & HERE

Email ThisBlogThis!Share to TwitterShare to FacebookShare to Pinterest
Labels: before the dawn, hammersmith apollo, kate bush