This Is A Tribute To Ronnie James Dio's Life 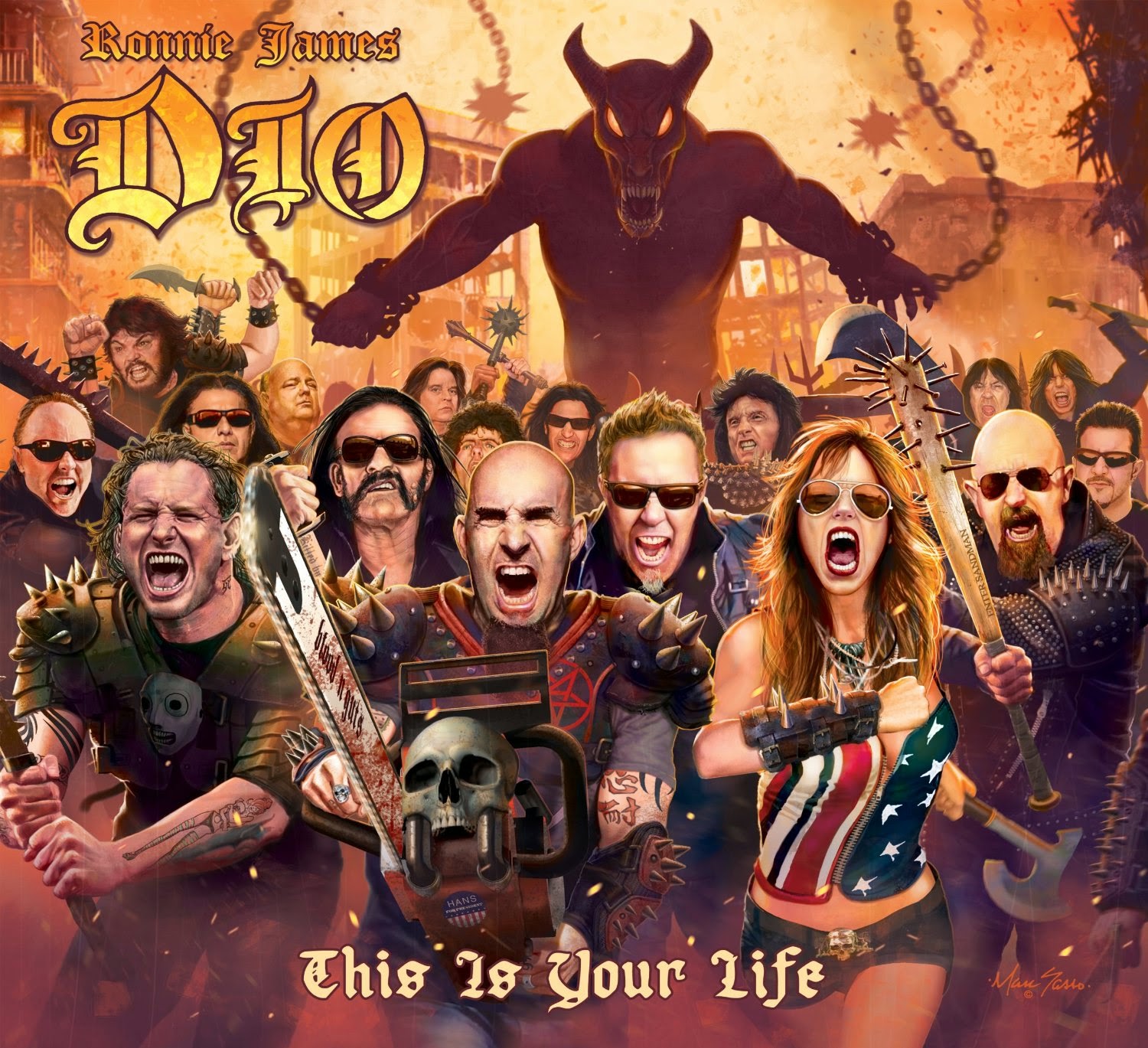 Ronnie James Dio is one of the most beloved figures in rock history. Sadly, Dio lost his battle with stomach cancer in 2010, but his towering voice and legacy live on.


To celebrate one of rock’s most powerful voices, an all-star group of his friends and fans recorded 13 of their favorite tracks for the tribute album Ronnie James Dio: This Is Your Life

to be released April 1, 2014. Proceeds of the album sales will raise funds for the Ronnie James Dio Stand Up and Shout Cancer Fund. MORE HERE

Halestorm covers the Dio classic "Straight Through The Heart" above.

In addition to a big scoop on the next Judas Priest album, Rob Halford discusses his honor to contribute to the new Ronnie James Dio tribute album HERE

Posted by CDMartini at 8:02 AM