Aloe Blacc Is The Man 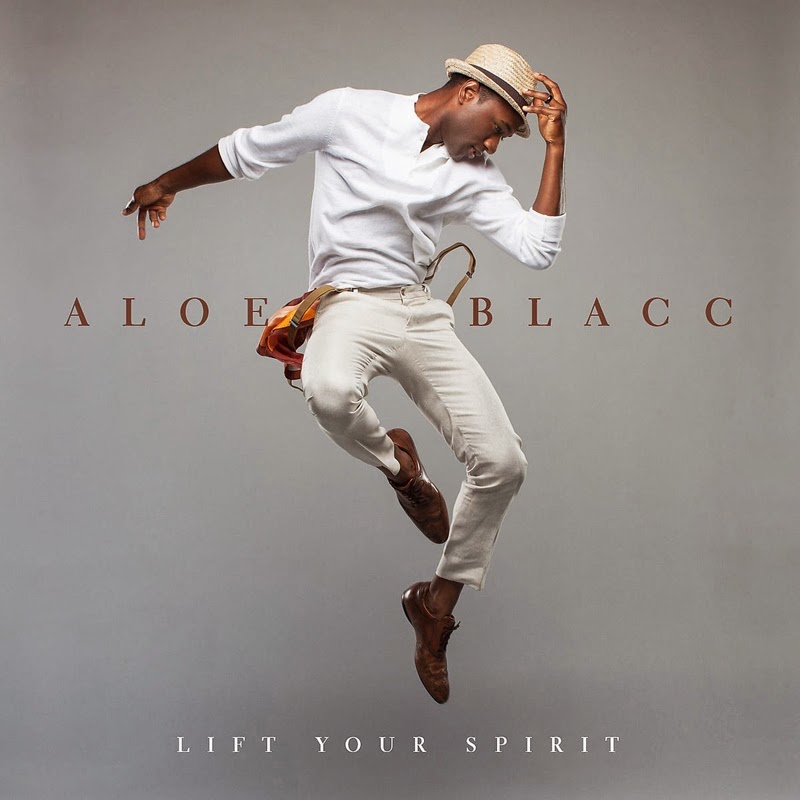 Aloe Blacc is having a major week on the coveted Billboard charts.

His album "Lift Your Spirit

"The Man" (above), the popular single taken from the album, is also performing well.

The song not only saw a major increase in radio play, but it leaped 12-10 on the Hot 100 this week. MORE HERE

The special recording of 'The Man' in the Red Bull Studio Los Angeles is available for free download HERE.