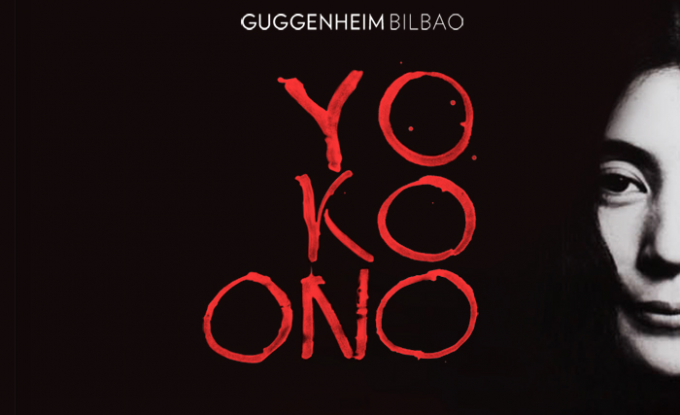 The Guggenheim Museum Bilbao is hosting a massive retrospective of Yoko Ono's work entitled "Yoko Ono. Half-A-Wind Show -- A Retrospective," featuring over 200 pieces from the 1950s to the present. The exhibition showcases drawings, poetry, film, music, installations, video and performance art from throughout Ono's career.

The massive compendium of works is guaranteed to make you feel both big and small, hopefully at once.

Without explanation or hesitation, Ono fearlessly creates and creates, refusing to answer to anyone other than her art and herself. Through fifty years of relentlessly pursuing truth, beauty and peace, Ono transformed the art realm. source