Bob Dylan In The 80s 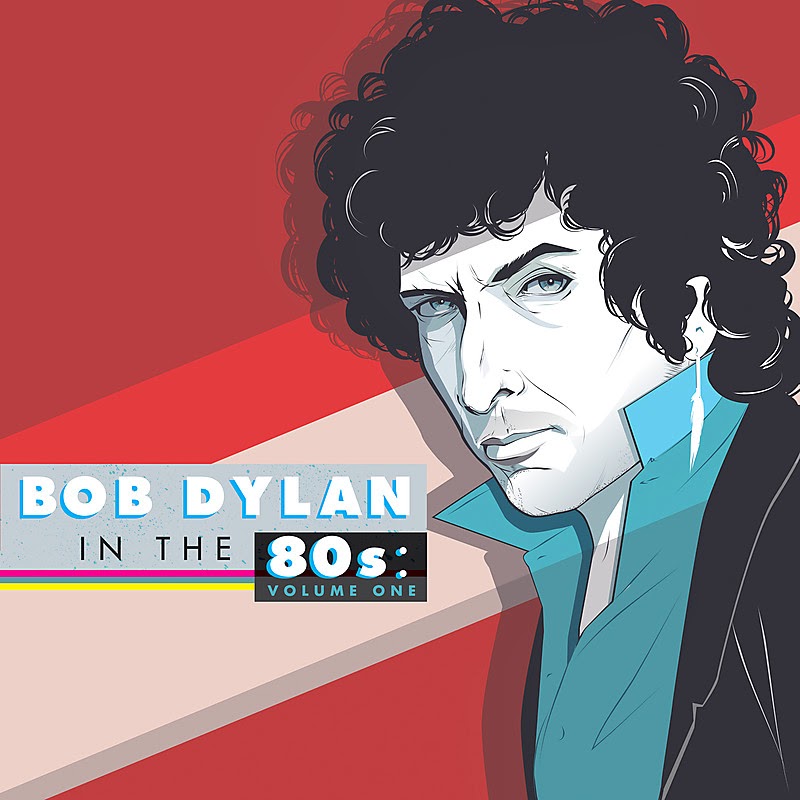 Even a genius can have an off day, or year or even decade. In Bob Dylan’s case, many critics wrote off the entire 1980s.

Dylan albums from that era, like “Knocked Out Loaded

,” inspired the most savage reviews — and earned the weakest sales — of the icon’s 50-year career.

Posted by CDMartini at 8:17 AM

Email ThisBlogThis!Share to TwitterShare to FacebookShare to Pinterest
Labels: bob dylan, bob dylan in the 80s: volume one, knocked out loaded, saved, shot of love, under the red sky