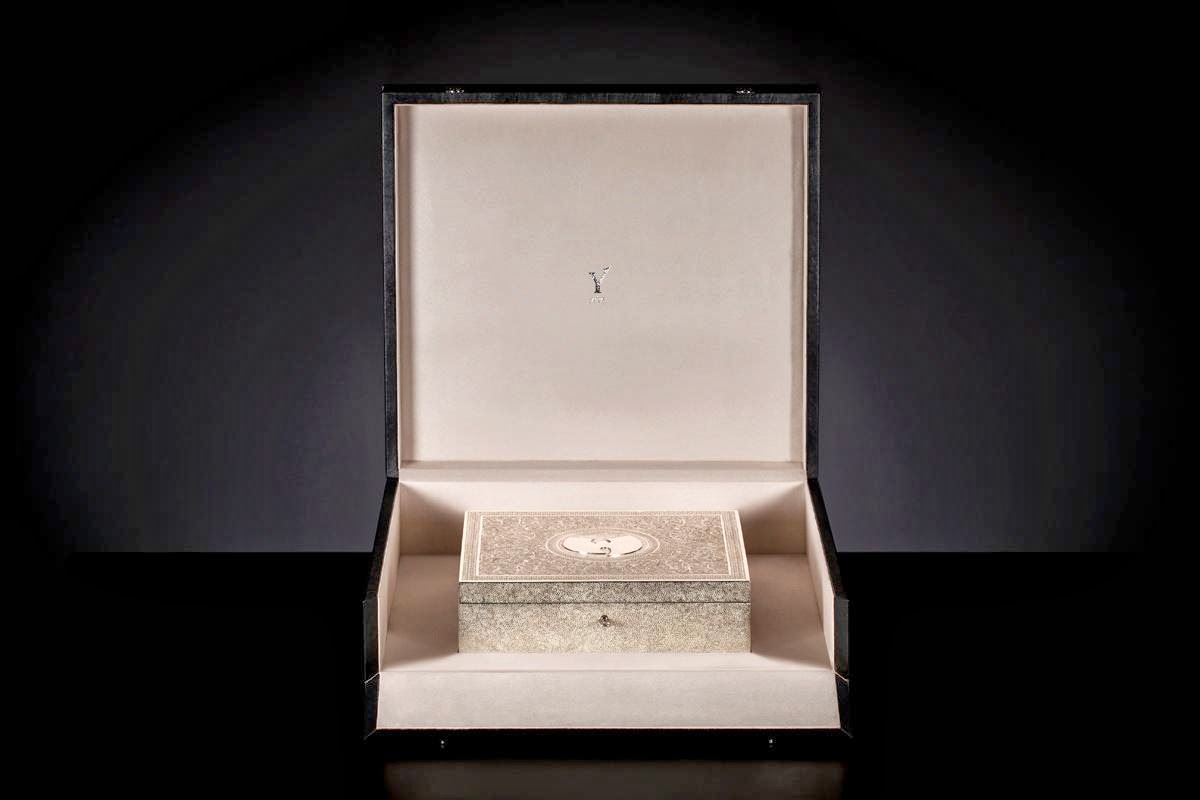 Want to own the new album from Wu-Tang Clan? Prepare to fork over millions.

The band announced on its web site Thursday March 27, 2014 that it has pressed just one copy of its new 31-song set double set, “Once Upon A Time In Shoalin” — and it goes to the highest bidder at an auction later this year.

The notion of selling a single copy of a record flips the script on the entire history of popular music. Since the start of recorded sound, in the late 1800s, artists and record companies have adopted a populist business model, churning out as many recordings as possible and offering them at a low price so millions could enjoy the product. But file-sharing in the internet age laid waste to that, allowing fans to download music without paying, screwing the artists in the process.

Wu-Tang’s scheme exacts the ultimate revenge — in the process shunning the fans in favor of the band and its lone well-heeled patron. MORE HERE & HERE

Email ThisBlogThis!Share to TwitterShare to FacebookShare to Pinterest
Labels: once upon a time in shoalin, wu tang clan