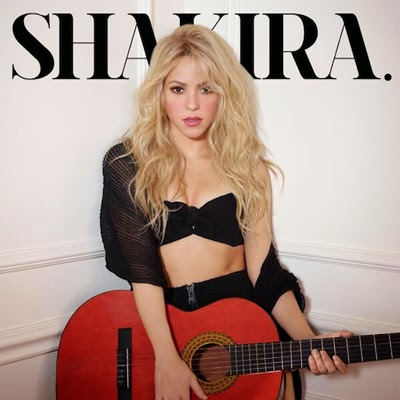 Shakira is shaking her hips for Dannon's Activia.

Shakira's brand endorsement goes beyond dancing in commercials. Her new song “Dare (La La La)” will be launching as the commercial’s soundtrack and is included on her new album “Shakira.

The commercial is HERE

And this...Shakira started her own charity, the Barefoot Foundation when she was 18 ...and a brunette, but the young pop star was as passionate about her music as she was about education.

Her foundation would build not one, but six new schools in Colombia, as well as funding one in Haiti and another in South Africa. MORE HERE