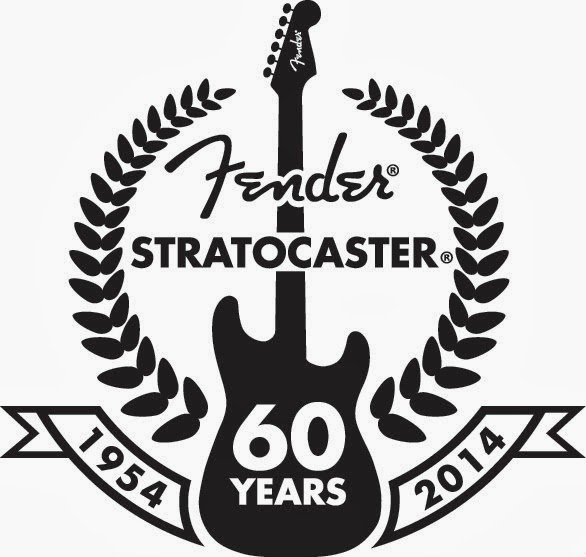 In celebration of the Stratocaster's 60th anniversary, Fender has announced "Strat Madness," an online voting tournament where 64 time-honored Stratocaster hits – selected by Fender and consumers – battle it out in a grueling head-to-head bracket challenge for the coveted title of "best Strat song of all time."

Consumers are encouraged to vote by going to www.fender.com/strat-madness beginning March 17, 2014. The final two songs will be voted upon between April 4 – 7, 2014.

A spokesperson had this to say, "Peggy Sue, La Bamba, Help Me, Rhonda, Layla, Sweet Home Alabama, Beast of Burden, Wicked Game, Something to Talk About, Get Lucky and hundreds more hits have been played on a Fender Stratocaster, the world's greatest electric guitar."

And this...Last month (February 2014), the L.A. Times published a tongue-in-cheek letter that Bruce Springsteen had sent to the newspaper about ten years ago. The letter was typed in response to their request to interview him for a feature celebrating the 50th anniversary of the Fender Stratocaster. It's HERE